The beauty of Royal Deeside 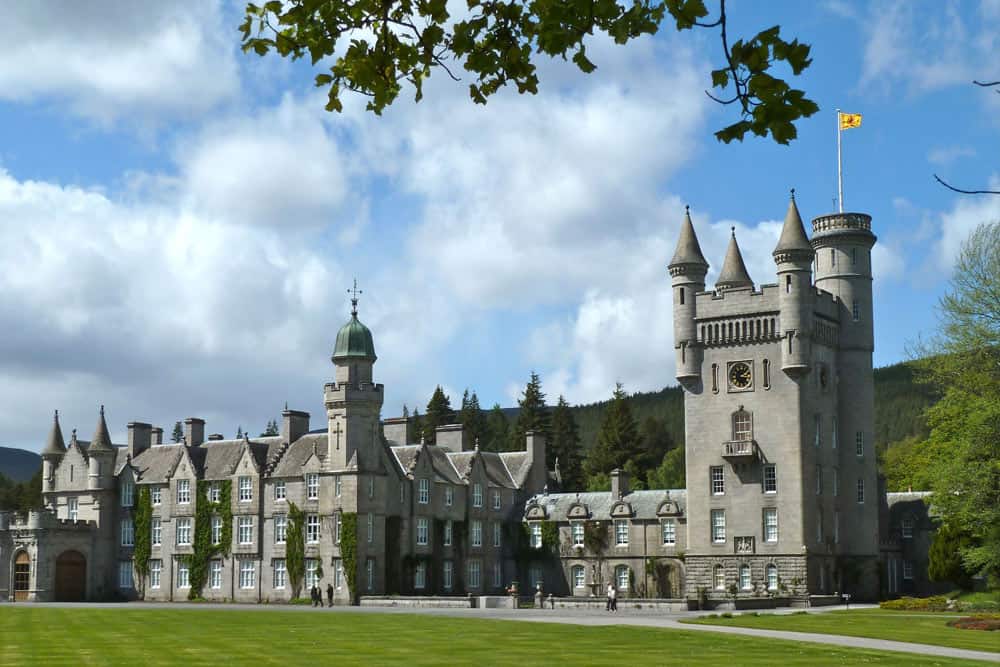 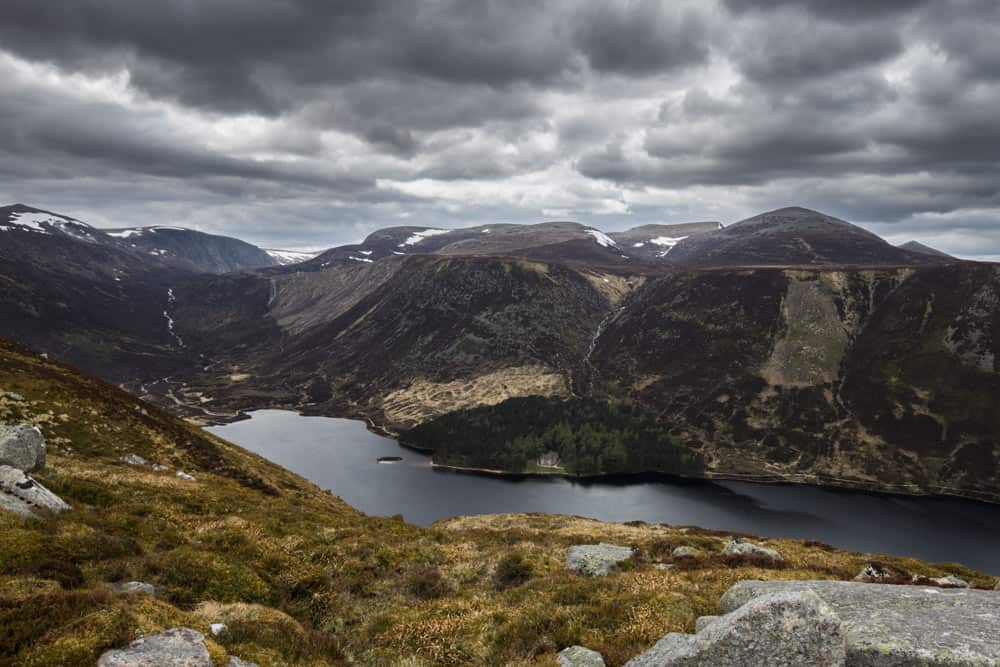 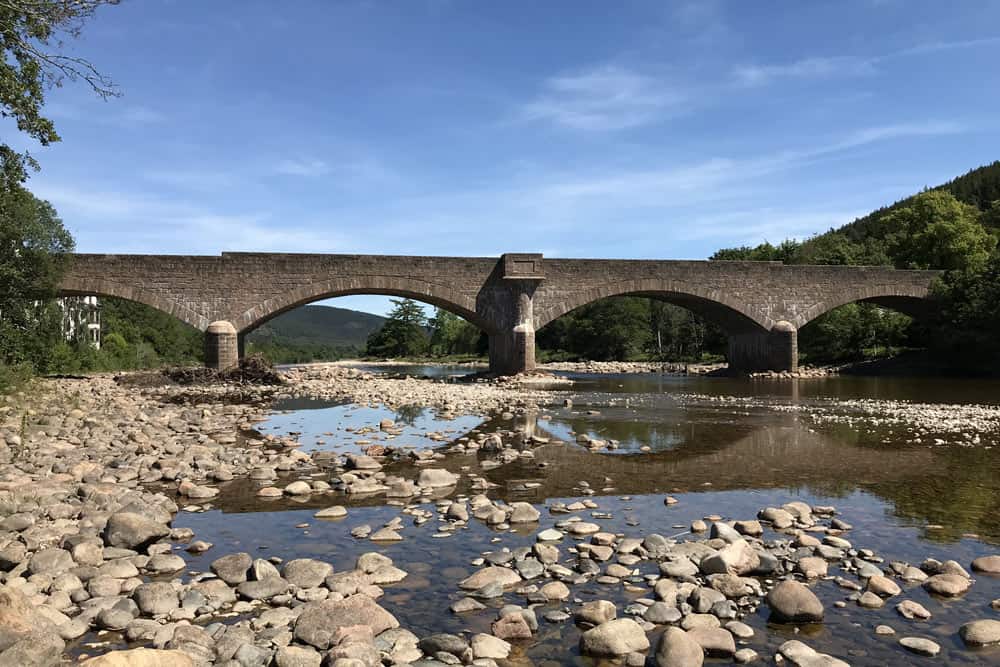 The Alexandra Hotel Ballater is situated in the heart of Royal Deeside in the Cairngorm National Park, the biggest national park in the British Isles with an area of over 3200 square Kilometers.

With its mix of snow capped granite mountains, gentle hills and rolling countryside the Cairngorm National Park is home to ancient castles, world renowned salmon rivers, stunning golf courses, famous old whisky distilleries and some of the most beautiful natural scenery to be seen. No wonder then that the park is popular for everyone from mountain climbers and hikers to fishermen and motor tourists all keen to explore this most beautiful corner of Scotland.

The Alexandra Hotel is perfectly located for those wishing to explore the area. It is located in the historic village of Ballater, on the river Dee and at the foot of the imposing mountain Lochnagar. Ballater was originally settled in the middle ages and was part of the estate of the Knights of St John but the village grew in size and prominence as a spa destination in the 18th century and again later with the arrival of the railway (now closed) in 1866. But its real fame is as a result of its near neighbour Balmoral Castle Scottish home to the Royal Family. Because of this relationship many of Ballater’s shops carry the Royal Crest which can bee seen proudly displayed on the high street.

Ballater is the the perfect base for those wishing to explore the areas many attractions. Balmoral castle is 8 miles to the east, The Lecht Ski Centre 15 miles to the north and the Deeside activity park the same distance to the west.

For those wishing to visit Braemar, home of the world famous Highland Gathering, held on the first Saturday in September and traditionally attended by the Royal Family, its just a short distance beyond Balmoral.

Below are a collection of links to places that we hope are of interest: